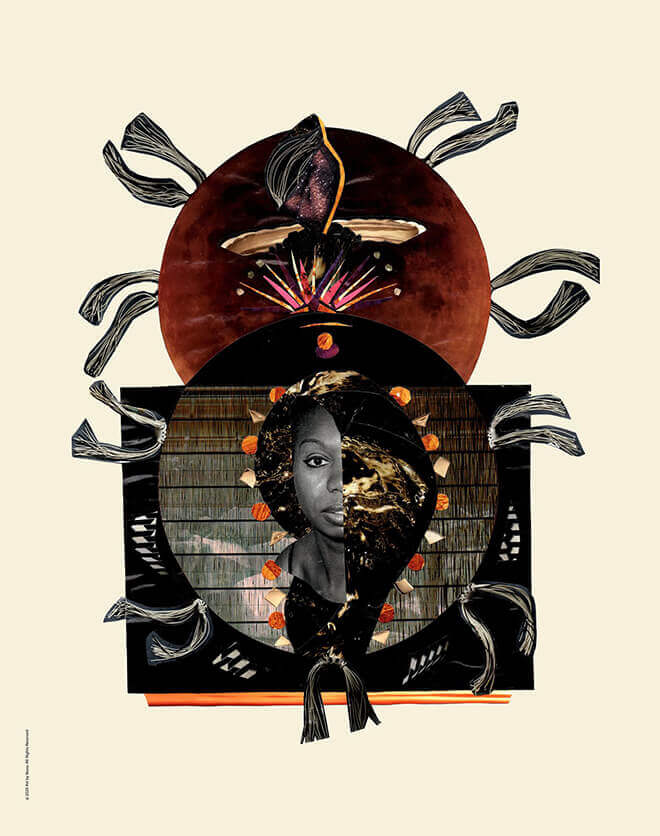 And it is me. It’s me who hasn’t been able to convince herself to complete a blog post in the past year. And it’s also me who refuses to write a “Dear John” letter and call the whole thing off. If this were a romantic relationship, I would be the weak link. The hot-and-cold lover who won’t call it quits but won’t show up for dates either. A therapist would have a field day with this.

As the divine order of the universe would have it, this impasse with my blog is actually the perfect illustration of my current relationship with writing. When I try to describe this bizarre juncture in my career, I slip into double talk; I make a statement, then double back to contradict it. The point is: I’m a writer. I’m a writer like I’m a woman. I could stop wearing skirts, but that doesn’t change my anatomy. I have stopped writing blog posts (and all other work), but that doesn’t change my identity. When I don’t write, I feel it. Ideas back up in my mind and I mope, mourning the loss of working in a special milieu—of being a writer writing about writing.

The truth is I’m going through a transformation. Gone are the days when a story idea was its own burning bullet compelling me to create. Over the years, my talents as a writer have grown, my emotional need to write has shrunk. It’s like that nose dive in sex that some of my married friends complain about. Just when you can get it all the time, other things intrude on your interest in it. There are just too many things to be done. Introduce children, mortgage payments, and building nest eggs to the conversation and sex just shrinks and cowers in the corner. “Oh, just get to me when you can,” she whispers, all forlorn and neglected.

So maybe I mistakenly married writing while I was being so prolific a few years back and now I just don’t feel like “doing it” anymore. Try as hard as I might, I can’t explain why I’ve lost my drive to write. So the question is, what to do? It is a question every artist must ask. When all the elements of my life are clamoring for my attention—my child and the bills and the sustenance desperately, fervently, tragically need my attention—how do I continue to create art?

I can’t lie. Before I had my daughter, the impassioned drive to write had already started crumbling. Before she transformed my life, I had already distanced myself from inspiration, relying instead on external triggers to lure myself into starting a new story. Back then, my trigger was an invitation; I swore to write a new story or essay anytime someone asked me to. At the beginning of the vow, the invitations flew fast and furious. But the less I wrote, the less I was invited to write. The invitations slowed to a mere trickle until there I stood in a desert of production—no external triggers and no internal desires.

The divine joke was that when I had the chops to write a coherent piece of fiction relatively easily, I faced a more basic challenge: I could no longer coax myself to simply sit down and write. While trying to figure out how to return to my writer self, I came across an essay by Charles Derry entitled “A Year Like Any Other” in the September 2005 issue of The Sun magazine.

In the essay, Derry does an incredible job detailing and sharing his journey through cancer. As Derry moves into a section about learning to see his cancer as a gift, he talks about his cousin Adriana, “the only cancer survivor in [his] family of victims. Diagnosed with a late-stage, inoperable lung tumor, Adriana had been given only a 2 percent chance of living five years. That was more than 15 years ago. What was her secret?”

Adriana describes her secret as this: “If you want to live, you need to do everything you can to remain positive. I took…what do you call it? Oh, right, astragalus and shark cartilage. I think that added 3 or 4 percent to my chances. I took it for five years; I went broke taking it, but that was okay…. And I ate. I ate no matter what. I figure maybe that gave me another 5 or 6 percent more. I ate because my son came back to force me to eat. Sometimes he put the spoon in my mouth. Even when my radiation and chemotherapy made me crawl on my stomach to the toilet and I was vomiting blood, I forced myself to keep eating because I wanted to live. And sometimes, Chuckie, gee, I collapsed on that tile floor, I was so weak. But I continued to go to work. I figure that helped. And I spent time outside. And so, yeah, I tried to find my hope where I could. And prayer, too. And oh, Chuckie, I thought about your mother sometimes while I was sick, and especially about my dad, who just wasted away—and I think Aunt Frannie just wasted away like that, too, and I thought, ‘No, I’m not going to die like that. I’m not going to.’ So that’s what I’d say to you: I’d say you got to make your own decision on what you got to do, and increase your percentages where you can, and hope for the best.”

Adriana’s advice is brilliant. It is, in truth, the only way we achieve anything in life: by percentages. What no one tells you as a writer is that you won’t always be the writer you are now. Your circumstances, your habits, your desires, and your output will change. For some of us, the difference will be slight, for others—like me—it will be drastic. The only way to survive a desert of production is by percentages. The only way to produce while beset upon by everyday responsibilities is by percentages, by making small commitments and moving forward by degrees. My own way of clinging to percentages usually involves someone else until I can put myself back on track. It could be a PhD candidate I have goal-setting meetings with, a novelist I meet with for writing sessions. When you are in the hinterlands, far, far away from the ease of writing, you need something else to move you forward.

Gone are the days when writing defined me. Now I have to define writing. I have to pick up a really large and sharp knife and cut out a space for writing. Then I have to show up and play the numbers game. I survive by putting in the percentages, doing my small, scattered part to bring my writer self back from the edge of existence and putting her front and center, where she belongs.