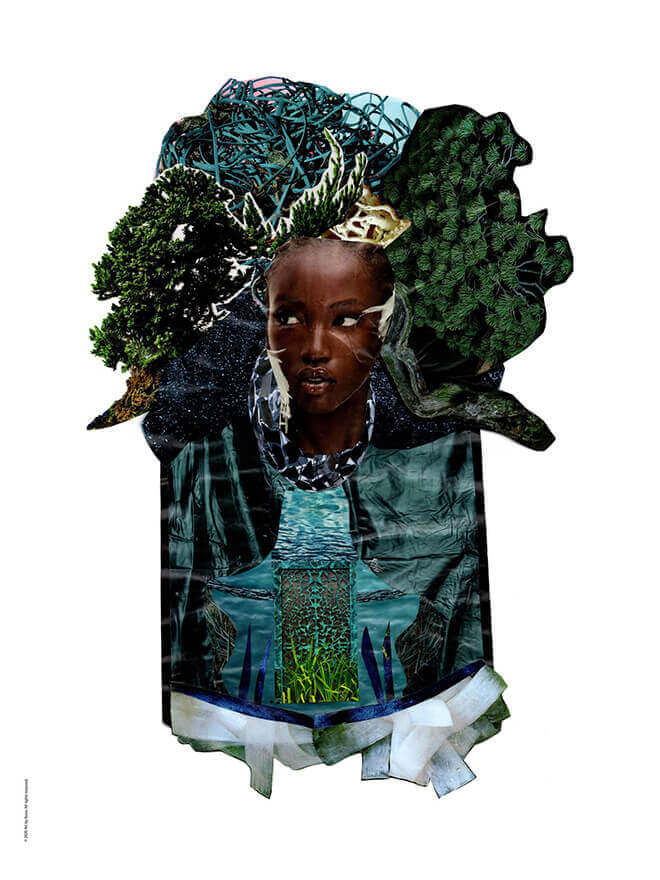 One of the things I have never wanted to embrace was the sheer amount of work writing takes. Novel writing in particular is a long game—and it can be harrowing, depending on your level of practice and your outlook on the process. What doesn’t help the process is the self-judgment, the denial, and the rejection of reality. In Free Play: Improvisation in Life and Art, author Stephen Nachmanovitch discusses—in depth—the creative process, while dissecting the profound blockages that fuel the vicious cycles of inaction that keep artists circling their artistic expression without delving deeply into the work. According to Nachmanovitch, the biggest culprit of blocked creativity is self-judgment—an act that imprisons artists in procrastination and perfectionism.

Knowing that procrastination is often the result of self-judgment, I am constantly seeking tactics and approaches to entice myself to create new work. Self-management is the artist’s domain. We are often firing on so many cylinders that we make it impossible to produce work just for the sake of the work itself. We have demands from the work. We want it to serve a million purposes that may or may not be relevant to the act of creation.

Surrender means silencing the nagging voices. Silencing the voices that say: You should be “this” type of artist. You should reach “these” heights. Your art is not here to serve your fantasies. Surrender means removing your art from the pimp block and refusing to use it as a means for building your self-esteem, shoring up your ego, or gaining social acceptance. Not that your art can’t do all of those things…it can. But not because you force it to—not because you need it to.

Surrender also works in the opposite direction—if you create something you deem “unworthy” of your greatness, surrender allows you to get past the shame and move past the cringing, rather than berate yourself for not being a “better” artist. Free Play gets to the heart of it by distinguishing between constructive judgment and obstructive judgment. In the book, Nachmanovitch explains that constructive judgment “facilitates…action” on “a kind of parallel track of consciousness” and obstructive judgment runs “perpendicular to the line of action, interposing itself before creation (writer’s block) or after creation (rejection and indifference). The trick for the creative person is to be able to tell the difference between the two…”

We must learn to decipher between, for example, demanding excellence of yourself and demanding that you become something you’re not. While we sit around fascinated with measuring up, we are avoiding making art. At the end of the day, all the ways that we judge ourselves and consider our work “less than” we want it to be all boils down to fear. In Free Play, Nachmanovitch states that the Five Fears that Buddhists believe stand between ourselves and our freedom are “fear of loss of life; fear of loss of livelihood; fear of loss of reputation; fear of unusual states of mind; and fear of speaking before an assembly.” He goes on to say, “Fear of speaking before an assembly sounds a little silly next to the others, but for the purposes of [this book] it is the central one; let us extend it as “fear of speaking up,” “stage fright,” “writer’s block,” and our other old friends. The fear of speaking before an assembly is profoundly related to fear of foolishness, which has two parts: fear of being thought a fool (loss of reputation) and fear of actually being a fool (fear of unusual states of mind).”

Humans are so talented that they can be enormously productive, while being not at all productive. I spent many years working on a novel that had a “wow” concept, but never quite got off the ground. I avoided writing stories that I judged too “common” or too “boring” or too “expected.” I decided that if my work wasn’t “brilliant,” I didn’t want to release it at all. All of this can be translated as the fear of being found out as a fraud or an imposter (also known as the “not good enough” syndrome.) Having identified these fears as blocks to creativity and productivity puts me in a different mindset about how I define myself as an artist. Any part of me that wants to put out the most mind-blowing product at the peril of all creative output is an enemy to my artist self. My need to write is stronger than my need to be brilliant. I fear never producing enough work to reach my full potential more than I fear losing my reputation. This realization causes me to disconnect the judgment, or at least set it to the side and prevent it from running the show. I send drafts of my work out while it’s still rough. I focus on the execution of the work rather than attempting to assess its merits. My job—I’ve decided—is to make the art and get out of the way. I could keep working on micromanaging my output, and working to decide whether it’s “good,” “profound,” or “right,” but I’ve decided my art is more about expression than about building a reputation. This gift is best served when I dance with it than if I try to meld it to my own purposes. At the end of the day, the life I want to lead consists of me making work. What good is a reputation if it stops me from living the life I want to lead?